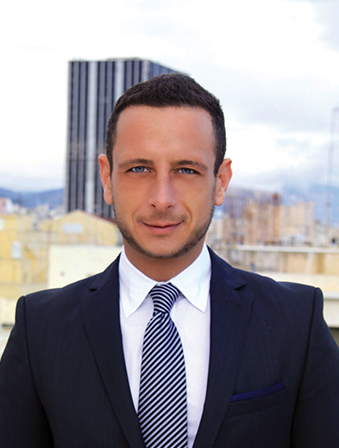 Ioannis graduated from the Faculty of Law of the University of Kent at Canterbury, UK in 2000 (LL.B. – First Class Honors). Obtained a postgraduate degree from the University of Oxford, Faculty of Law (Brasenose College) in 2001 (BCL), and an M.Phil degree from the University of Cambridge, Faculty of Law (Wolfson College) in 2002 (M.Phil, First Class Honors). Upon successful completion of Greek law examinations at the National and Kapodistrian University of Athens, Greece, in 2003 (certification and verification of equivalence and correspondence of law qualification) worked as a trainee lawyer, and became a member of the Piraeus Bar Association in 2004 practicing before the First Instance Courts of Athens and Piraeus. In 2008 he was admitted to practice before the Appellate Courts of Athens and Piraeus and in 2013 before the Supreme Court of Greece.